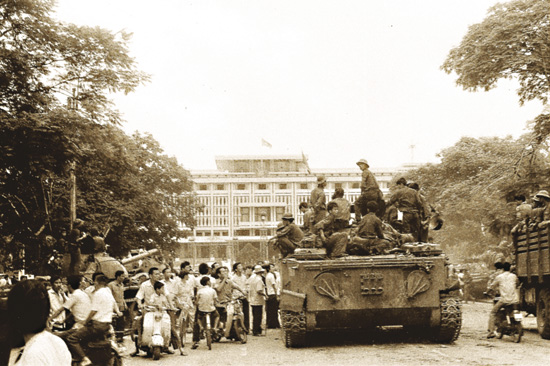 Vietnam Heritage, May-June 2011 — Beggars around Ben Thanh Market might have been surprised and wondered why film-makers from the North paid them so much attention. Dens of drug addicts and prostitutes were also our favourite subjects because they were ugly aspects of the old regime, and we had to film them before they were erased.