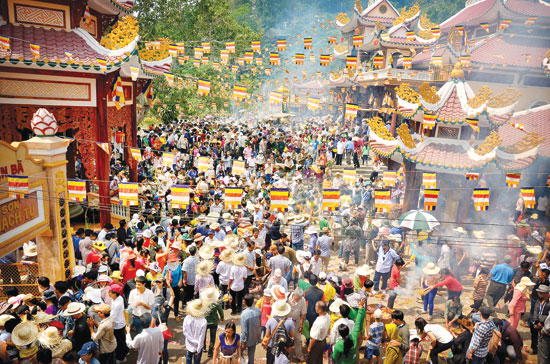 Allure of the land of the fabled mountain