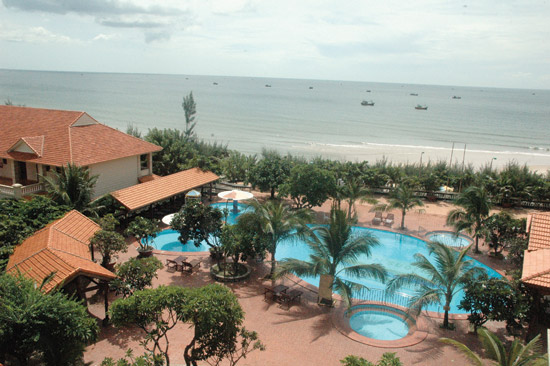 A mesmerizing experience on the coast