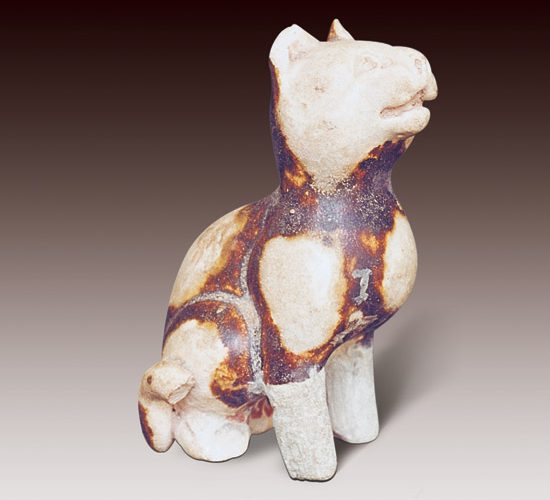 Vietnam Heritage has been publishing a series based on 2,000 Years of Vietnamese Ceramics by Nguyen Dinh Chien and Pham Quoc Quan, published by Vietnam National Museum of History, Hanoi, 2005.
This month the topic is monochrome brown ceramics.
So far, some scholars have still believed that Vietnamese brown ceramics were produced exclusively in the Ly period.
One reason is that, at first sight, Ly and Tran brown glazes are similar. Yet the Ly specimens show a lighter or yellowish brown glaze while the Tran shards from Xom Hong and Hop Le kiln sites (Hai Duong Province) have a range of tones varying from blackish to dark reddish to yellowish to light brown.
In the later Le period (1428-1527), the brown glaze was used to lesser extent than others, but still preferred for some forms, such as bowls, dishes and stem-cups. In general, Le brown glaze is thinner, more transparent and glassier than those of Ly-Tran. Especially, like Le celadon glaze, it is often combined with white glaze for either side of vessels. It is also combined with green and blue glazes.
Monochrome brown ceramics existed until the sixteenth century. Later, its version of brown stoneware was produced at Phu Lang (Bac Ninh Province). However, Phu Lang brown glaze is quite different from Ly, Tran and Le ones because it is made from a rich iron-oxide ore found 3-4 m under local earth.
The brown glaze was used for details on the nineteenth and twentieth century Bat Trang ‘three colour’ ceramics.