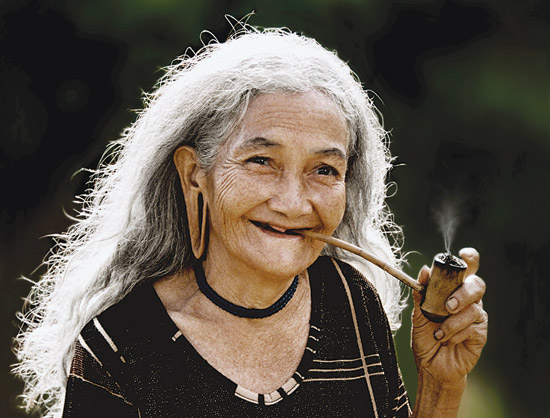 So pho, so good
vietnamnews.vn, 21 May
The name of the traditional Vietnamese noodle dish was recently added to one of the best-selling dictionaries in the US, Merriam-Webster, its website announced.
‘Pho’ is defined in the dictionary as a soup made of beef or chicken broth and rice noodles.
The word is among 150 new entries in the dictionary’s online and print versions this year.

Industrialization needed
vietnamnews.vn, 19 May
Science and technology must drive economic restructuring, Prime Minister Nguyen Tan Dung said in May.
Dung said this was to improve productivity, quality and competitiveness so that the nation could quickly become industrialised.
The PM was speaking in Hanoi at the launching of Vietnam National Science and Technology Day.

Smart Olympics
vietnamnews.vn, 19 May
Vietnam won one gold medal at the 2014 Asian Physics Olympiad (AphO), which was held in Singapore from 11 to 19 May.
The winner was Cao Ngoc Thai from the Phan Boi Chau High School in the central province of Nghe An.
This year, all eight members of the Vietnamese team won awards, including one gold, four silvers, two bronzes and one certificate of merit.
The silver medallists are students from the University of Natural Sciences.
At last year’s AphO in Indonesia, Vietnamese students brought home two gold medals, two silvers, one bronze and three certificates of merit.

Songs of the Fatherland
vietnamnews.vn, 24 May
POPS Worldwide, a mobile technology and service company based in Ho Chi Minh City, and a music partner of the YouTube network in Vietnam, is bringing cai luong (reformed opera) to the world via its YouTube channel.
The programme is targeted at both overseas Vietnamese and international viewers.
In early May, the company launched the first video of its programme, called Tim va Giu (Find and Keep), which includes five old songs, Tan Co Giao Duyen (Charming Exchanges between the Modern and Ancient) and extracts of classic cai luong.
The programme’s second video, Xuan Que Huong (Spring in the Fatherland), is expected to be launched next year during the Lunar New Year holiday.

Never-never land
vietnamnews.vn, 19 May
A team from US-based Warner Bros, has surveyed a cave at Phong Nha-Ke Bang National Park in Quang Binh central province to select scenes for the upcoming film ‘Peter Pan.’
The Provincial Department of Foreign Affairs announced that the crew of 10 spent three days discovering the UNESCO-recognised En (Swallow) Cave, one of the park’s resplendent spots, to find locations for the world-renowned fantasy-adventure film.
In these possible shots, the film’s protagonist Peter Pan will hover through the beautiful grotto and over magnificent mountain ranges and lush forests in the park.
Phong Nha-Ke Bang National Park, the UNESCO’s World Heritage Site is well-known for its cave and grotto systems, comprising more than 300 caves with a total length of over 70km.
Phong Nha holds several world cave records, as it boasts the longest underground river, as well as the largest caverns and passageways in the world.