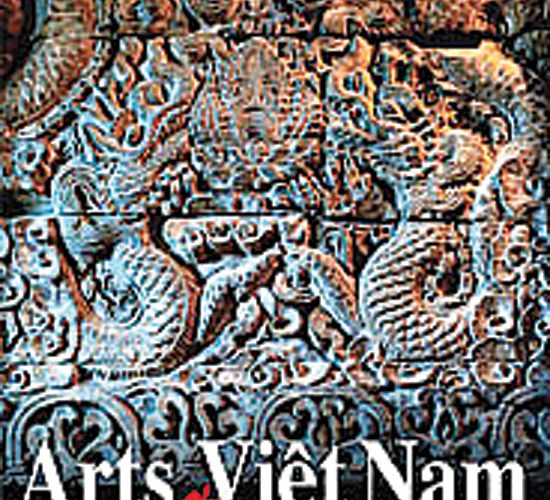 Gender-bending teacher
In November 2009, teacher Pham Van Hiep was recognized by Chon Thanh District, Binh Phuoc Province, Southern Vietnam for his change of sex into a female person. ‘He’ was issued a new identity card with a female name, according to Lao Dong of 23 January. Hiep said he paid $25,000 for operations in Thailand and that ‘he’ would lose between 15-20 years of life for that change. ‘He’ is the first Vietnamese person whose sex change is recognized in Vietnam.
After news of this became public, many people with similar plights applied to move to the district in hopes that their sex change would be officially recognized. But in January, Binh Phuoc Province People’s Committee issued a document, asking the Province’s Justice Department to advise the revocation of the Chon Thanh District’s decision, because it’s against the law. It also asked the district’s authority to discipline officials involved in the decision.

Park city escapes development
Tra Vinh City in the Mekong Delta is well-known as a green city, thanks to the old big trees in the downtown area. Lao Dong of 16 January quotes the City’s Trees Department as saying that Tra Vinh City has 800 trees with ages ranging from one to three centuries. None of them was sacrificed for ‘development’ in 2012. Besides tree-lined boulevards, the city’s 144 pagodas are also under thick green coverage. The city is dubbed ‘the park city.’

Big wind blows again
Late 2012, a public concert featuring brass wind instruments was held in Hai Phong City, Northern Vietnam, a tradition formerly disrupted for more than half a century, according to Lao Dong of 12 January.
Early last century, the French built two facilities for brass-wind-instruments concerts in Hanoi and Hai Phong, where French players performed on weekends for the public. The facility in Hai Phong was taken down in 1956 and rebuilt three decades later, but no performance had been held,
The concert, planned to be held regularly on weekends, is sponsored by Hai Phong-based Ela Media Company.

Government inefficient
30 per cent of the of 2.8 million of civil servants are redundant, since they add no efficiency, said Deputy Prime Minister Nguyen Xuan Phuc during a meeting on civil servants in Hanoi late January, according to Lao Dong newspaper of 26 January, 2013.

One thousand years of art

Th? Gi?i Publishers has released ‘Arts of Vi?t Nam 1009 – 1945,’ a history of the development of the arts of Kinh Vi?t Nam in a first book on this subject, and a first to deal with the arts of Vietnam from north to south. Supported by over 300 illustrations, this English language publication introduces major categories of the arts from architecture to painting, presents them in historical context, describes their features in each period, and explains why alongside enduring continuities, new styles emerged while others were abandoned. It explains different craft techniques, sculptural styles in different periods, esoteric symbolism and its evolution across the millennium, and responses to the introduction in the 20th century of the concept of fine arts.
Australian author, Kerry Nguy?n-Long, has been writing on Vietnamese arts for several decades.

Rub the wind
By Nhat Vy

Vietnamese believe ‘ill’ wind is responsible for a number of symptoms including cold sweating, headache, dizziness, sneezing and fever. Trúng gió (catching ill wind) is the name of a disease with these symptoms.
And c?o gió (rubbing the ill wind away) is a popular folk treatment of the disease.
My doctor, who is working at the Ho Chi Minh City Traditional Medicine Institute, says that to c?o gió one might use a silver coin to rub along the backbone of the patient. He adds that there are also people who insert a coin in the middle of a boiled egg and wrap the egg in a piece of cloth and use it to rub.
He says the rubbing helps with blood circulation. I have been treated with this method many times, mainly by my mother. Although it hurts, the symptoms usually go away after treatment. In my family, a spoon is used instead of a coin.
My doctor says one might also crush some ginger and blend with some hair and wrap them in a piece of cloth to rub. Alcohol or balm oil might also be added.